Rumor: Next Microsoft console will have 2 SKUs 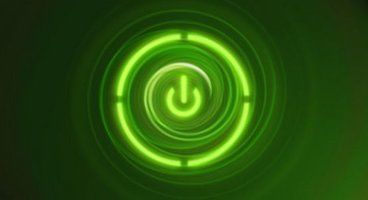 Digital Foundry director Richard Leadbetter is claiming that Microsoft will launch two SKUs of their next console, much like they did with the Xbox 360.

The first will allegedly be a "pared down machine" to be released as cheaply as possible. It will be a "set-top box" and will be a Kinect gaming portal. The other will be a "more fully-featured machine" with an optical drive, hard disk drive and backwards compatibility.

Both would be bundled with Kinect, however.

However, the article states, "But beyond that we're still in the realms of conjecture - or as Microsoft would prefer to term it, "rumour and speculation". If history is any indicator, this in itself suggests that 2012 is not a likely release date - detailed Wii U specs and a hardware breakdown leaked before E3 this year, a good 18 months before the actual launch. We knew about the core make-up of PlayStation Vita over two years ago and that still hasn't been released yet. The paucity of details about Microsoft's new project and the fact that Nextbox specs remain mostly unknown suggests that we still have some way to go."