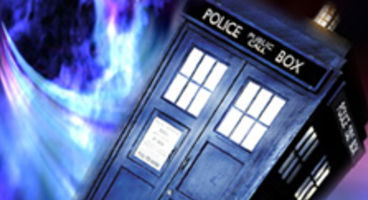 California-based Three Rings is developing an MMO based on the BBC's Doctor Who franchise, and it's expected to be launched this year free-to-play.

We can look forward to "time-bending puzzles" in the Doctor Who: Worlds in Time MMO. They want to tap into the "imaginative spirit and depth" of the series.

"Our goal with 'Words in Time' is to capture the imaginative spirit and depth of the series, whilst being fun and easy to play for all ages," said Three Rings CEO Daniel James.

BBC executive Robert Nashak promises "time-bending puzzles" and "pulse-pounding challenges". Sumo Digital has been developing the Doctor Who adventure game series for the BBC, which are entirely free for UK residents.

Related Games:
Doctor Who: The Adventure Games, Doctor Who: Blood of the Cybermen, Doctor Who: Shadows of the Vashta Nerada
Source:
Eurogamer