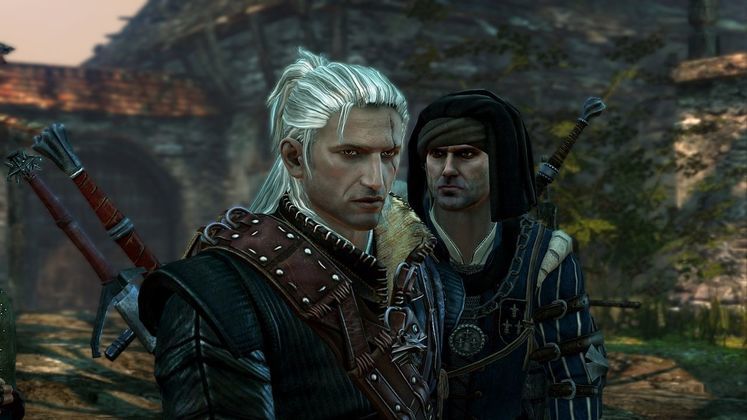 This follows an interview with Eurogamer, senior producer Tomasz Gop hinted at a console version when he stated that CD Projekt RED would be unveiling a new Witcher game at E3, saying, "I can't say anything obviously for gazillions of reasons but it is a Witcher game, and I can say that console gamers might be interested in it."

We'll be at E3 to check out whatever it is CD Projekt RED will be showing off.