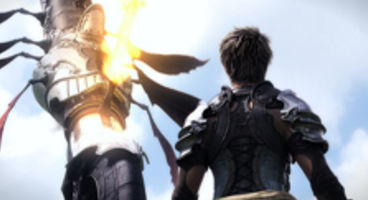 Publisher Square Enix has yet another MMO up their sleeve and all we know so far is that it will be announced before April 2012, the end of fiscal 2012.

They hope to keep 2 to 3 large MMO titles running simultaneously, which should give a stable flow of revenue. One more MMO beside Final Fantasy XIV?

The news comes from translation of Square's fiscal 2011 report. It was CEO Yoichi Wada that revealed they've got another MMO title in the works. FFXIV will take some more time acknowledged Wada-san, but they can see a target date finally.

What could this new MMO be about? Another fantasy romp?