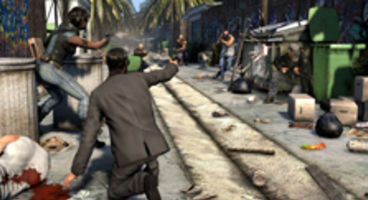 Dance fitness game Zumba Fitness has achieved its 9th week atop the UK all format chart, and its 5th consecutive week. It... just... won't... stop... selling!

Okay it's just not funny anymore - will nothing stop the beat of Zumba Fitness? Even the drug fuelled gun slinging of Call of Juarez: The Cartel played second fiddle. Meanwhile Harry Potter: The Deathly Hallows Part 2 climbed from 7th to 3rd place.

Below is the UK all format chart top 20 for the week ending July 23rd. 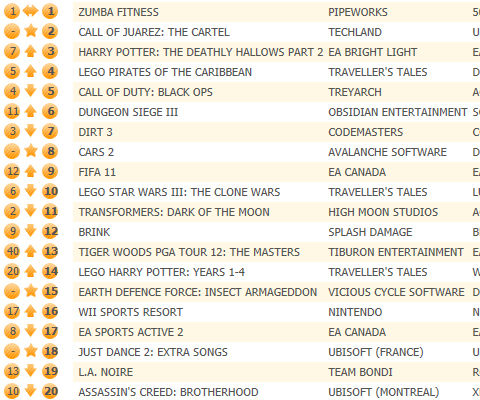