Bloodrayne: Betrayal moved up to Sept 7 on XBLA

25 August 2011 | By Jonah A. Falcon
It looks like Bloodrayne: Betrayal will be hitting Xbox Live Arcade on September 7, instead of the initial release of October 6. 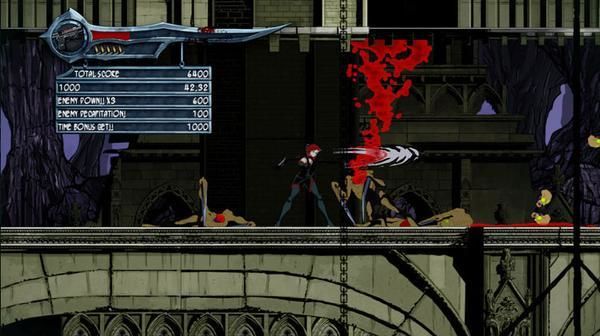 This was revealed in a tweet from the official game twitter: "You've read the rumors and gossip, but here's the facts: BloodRayne: Betrayal will be on PSN 9/6 and XBLA 9/7!"

Could this be a result of Microsoft's policy? Only publisher Majesco knows.