Can "marry anyone" in Elder Scrolls V: Skyrim, "not hush hush" 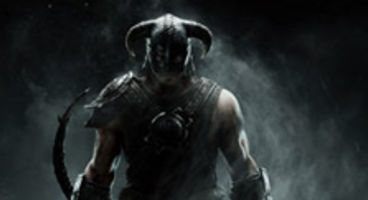 The liberal lawmakers have been at work in Skyrim as they've secured the right for any man or woman to get hitched to any gender, reveals Bethesda's Pete Hines.

It was not a "hush hush" topic, he says, they just weren't "making a huge deal out of it." To clarify this doesn't mean "any NPC," just male or female in Skyrim.

Someone asked the Bethesda marketing head Pete Hines if the subject of same-sex marriage was 'touchy' for the studio. "Not hush hush," replied Hines, "just not making a huge deal out of it. You can marry anyone." This statement proved a little too open.

"Sorry, should clarify. Not any NPC, just mean any male or female. Doesn't matter what you're playing." Yes, regardless of race or gender, you can get yourself a ball and chain.