EA blocks Porsche from being in Forza 4 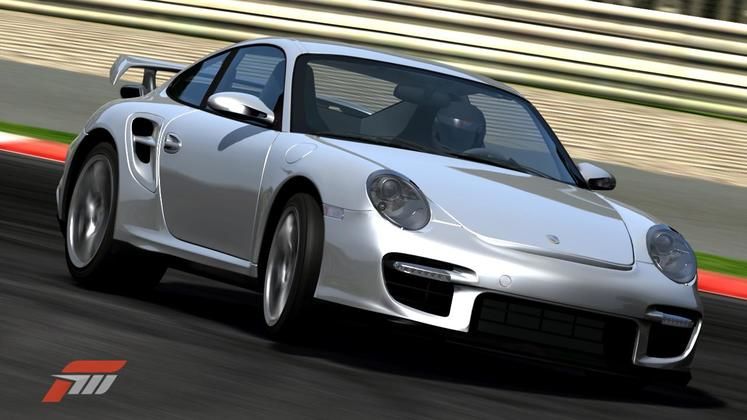 "This kills me," Turn 10 creative director Dan Greenawalt stated in an interview with forzamotorsport.net. "While Forza Motorsport 4 will feature RUF, it will not include Porsche cars. As many of you know, since the beginning of the Forza franchise, the Porsche license has been available only through a sub-licensing deal with EA. In Forza 3, we were able to feature more than 35 different Porsche models by offering to collaborate with EA. For Forza 4, we were looking forward to adding even more Porsche cars, and we were especially looking forward to featuring multiple Porsche experiences in our new Autovista mode. In the end, however, EA couldn't see their way towards collaborating again."

Greenawalt revealed that Turn 10 has asked its contacts at Electronic Arts to reconsider their position, but the pleading was all for naught.

Unfortunately, Turn 10 is resigned to not having Porsches. "While we respect EA's need to run their business as they see fit, we've regularly collaborated in the past and hope we can find our way back to that approach," sighed Greenawalt. "Forza had the exclusive license for all Ferrari cars, for example, on the Xbox and PC platforms. But at the end of the day, we've always found that we just weren't willing to block other racing games from having Ferraris outright, as we believed that this would do nothing but hurt the racing ecosystem."

The game will use the German Porsche lookalike RUF RGT8 to somewhat fill the void. Electronic Arts has been sparing in its use of Porsche lately. In Need for Speed: SHIFT 2, only a dozen or so Porsches were available, while Forza 3 featured over 35. It could be that EA is attempting another Porsche-only Need for Speed title.