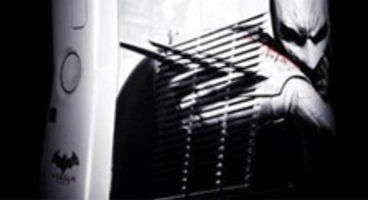 Joker occupies one side and Batman the other, with the Arkham City logo on the front plate. It's unclear if these will go on sale or are purely for promotion.

North American attendees at PAX Prime in Seattle will get a chance to snag one if they register at the Warner Bros. booth. The event runs between August 26th and the 28th in Downtown Seattle, WA. Check out the shots of it below. 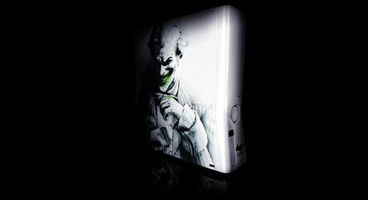 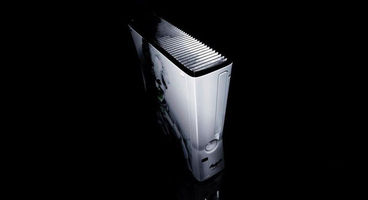 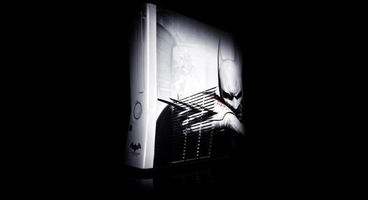 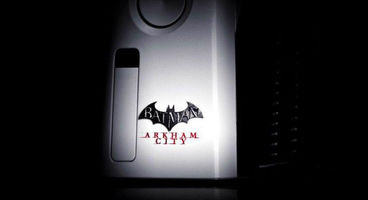