25 October 2011 | By Jonah A. Falcon
Minecon is now co-sponsored by Microsoft, and as such, players who pay the $100 entry fee at the Las Vegas event will be able to demo the Xbox 360 version of Minecraft. 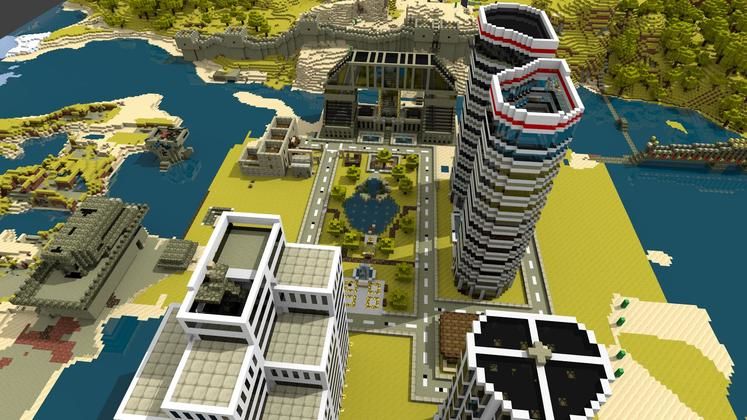 The Xbox Live Arcade version is being developed by 4J, and will be hitting the Marketplace sometime in the Spring of 2012. Players will be able to try it out and see how close it is to the PC version.

Minecon will be held from 18th-19th November, while the xbox 360 version of Minecraft will be released in Spring 2012.