25 October 2011 | By Jonah A. Falcon
It seems that Team Meat has "patched things" up with Microsoft, after their acrimonious tiff with the publisher over its perceived restrictions on Xbox Live Arcade, as the developer will be celebrating the one year anniversary of Super Meat Boy on XBLA with a temporary price cut. 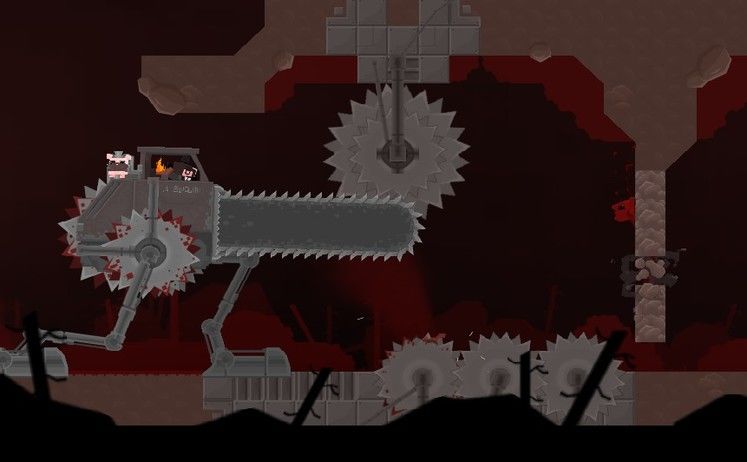 Along with the price cut will come a free update in the DLC section that Team Meat states will “add tons of new features," which is saying something with all of the player generated content from Super Meat World.

Super Meat Boy is a fan favorite on Xbox Live Arcade in which you play a boy made entirely of meat, who must dodge obstacles or find himself splattered into several large bloody chunks.