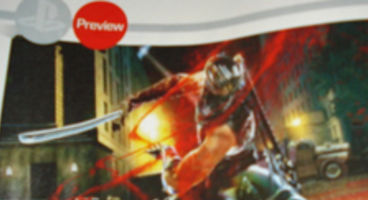 The Official PlayStation Magazine has revealed first details of Ninja Gaiden 3 to the world, and you can rest easy as blood returns and 'casual' takes a hike.

Difficultly isn't being toned down at all by the developers. The store is abolished as weapons upgrade overtime, better story emphasis and possible Move support?

A preview from OPM on Ninja Gaiden 3 has issued the first details of the sequel, which up until now had been kept very close to Team Ninja's chest. It runs at 60 frames per second, blood returns, there's no casual pandering, no more store, and there's better story focus.

Plus PlayStation Move could be supported by the end. It will also support both competitive and co-operative multiplayer modes and one or both will host up to 8 players. 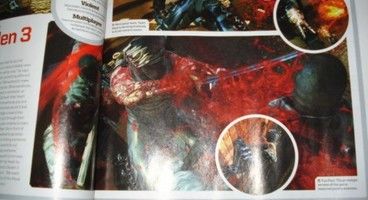 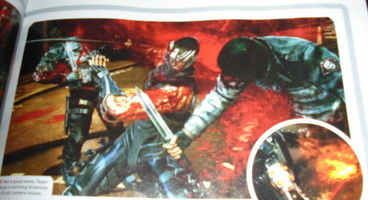