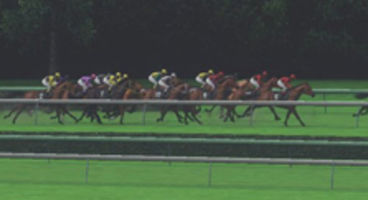 It lets us "simulate the jockey experience" with a "high degree of accuracy" says the publisher. We have to understand "rhythm, potential, stamina" of our horses too.

This is no Red Dead Redemption style of horseplay but full on Jockey simulation. Kinect and PlayStation Move let us control reins, whips and body weight.

"Players will learn how to use the horse’s reins and whip as well shifting their body-weight to ride their thorough-bred to victory. In addition to controlling their horse, players must understand its unique rhythm, potential, stamina and preferred racing style to truly master the game," blurbs the official Tecmo press release.

"For players looking for a more accessible experience, Champion Jockey will include control modes that tone down authenticity and maximize the physical, accessible fun of motion control." It supports online multiplayer, rankings and even DLC. 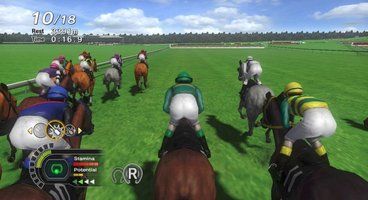 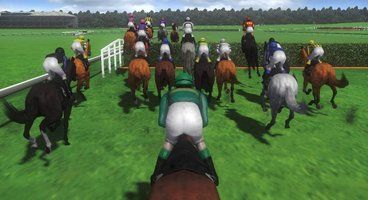 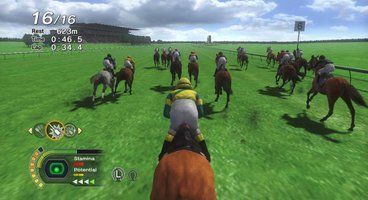 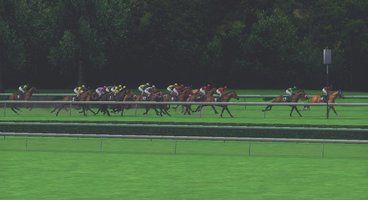 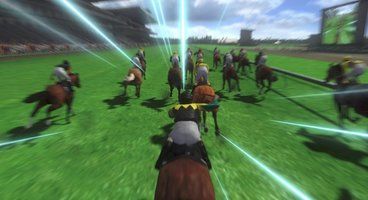 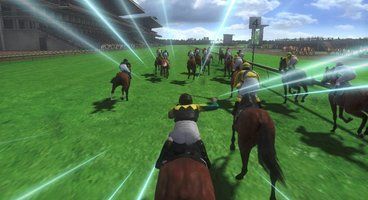