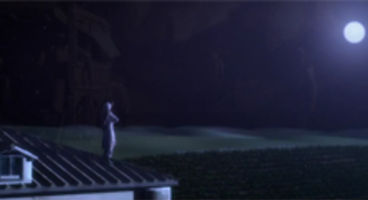 It will be a part of the Animus Edition, the Collector's Edition and as a digital download via Xbox Live and PlayStation Network. It expands on Ezio's "final chapter".

It's a "new computer generated animated short movie," announces Ubisoft. Assassin’s Creed: Embers will "expand on the final chapter of the life of master assassin Ezio Auditore and a journey that has spanned more than four decades."

Since the original game in 2007, Assassin's Creed has "transcended video games, branching out into other entertainment experiences including comic books, Facebook games, novels, short films and more." The Animus Edition of Revelations includes an encyclopaedia.