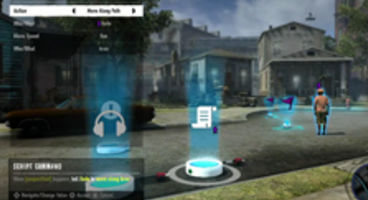 With over 50,000 user generated missions for inFamous 2 thanks to its inbuilt creator, developer Sucker Punch has updated the UGC with a search function.

Not only that but we get a vehicle pack entirely free which lets fans use more vehicles from the singleplayer campaign, like Betrand's limo and a police cruiser.

Specific search terms or PSN usernames help fans find what UGC missions they're looking for in New Marais. Even a bicycle is now available in the custom mission editor. This is but the "first of many UGC updates" from Sucker Punch apparently.

The studio has released a bunch of tutorial videos on how to use UGC, which you can view through here if you're feeling like New Marais is missing some of your own magic. inFamous 2 released exclusively on PS3 last month. Have you picked it up yet?