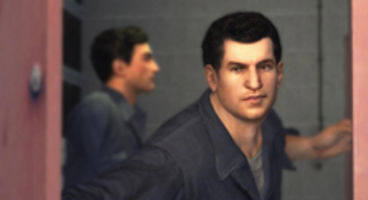 It's based in Prague and they're working on an unannounced RPG. They're website teased it won't "disappoint fans of open realistic worlds". Warhorse is hiring.

"There is a common thread running through our previous games: open worlds, strong storyline and, last but not least, realistic design," read a statement from Warhorse Games. Not everything will be carrying over to the new RPG project though it seems.

"We can proudly say that the games Mafia and Operation Flashpoint were the vanguard of this approach and millions of players worldwide clearly share our view."

"Even if our new project is different in many respects, it is a game that is not going to disappoint fans of open realistic worlds and quality stories." Mafia creator Daniel Vávra formerly of 2K Czech is founder of the Prague-based Warhorse Games.