26 October 2011 | By Jonah A. Falcon
Warner Bros. Interactive has announced that the Nightwing downloadable pack for Batman: Arkham City will be hitting on the 1st November. The DLC will cost 560 Microsoft Points on Xbox Live Marketplace, and $6.99 USD on PlayStation Network. 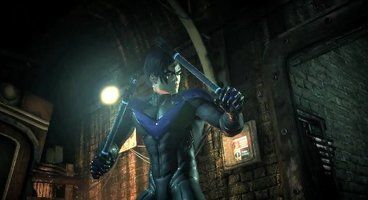 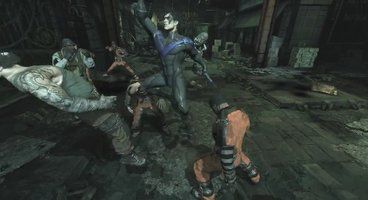 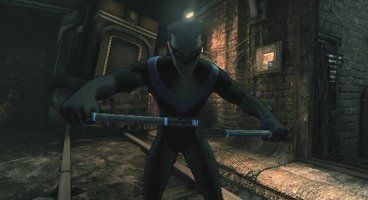 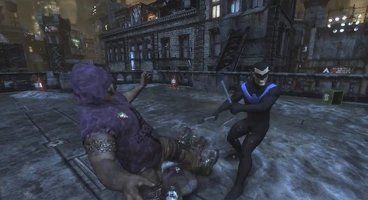 The Nightwing DLC will not only include the Arkham City design of Nightwing, but also the cel-shaded Nightwing from Batman: The Animated Series. In addition to the new character, who has his own unique weaponry like electric shock sticks and a dart gun, the DLC includes two additional challenge maps: Wayne Manor and Main Hall.

While it wasn't mentioned in the press release, Nightwing will probably be available for the PC version of Arkham City when it is released in mid-November. Check out the Nightwing in action in the trailer below.