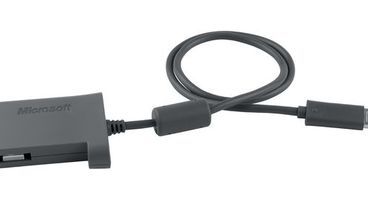 Due to popular demand and, more saliently, for the benefit of those who purchase the Gears of War 3 Xbox 360 bundle, Microsoft has announced a new transfer cable that will transfer hard drive data between two Xbox 360 S hard drives.

According to Major Nelson: "If you picked up a new Gears of War 3 console and are now wondering how to transfer your data from your previous Xbox 360 S? Well, we have a solution for you! We have a new cable (pictured) that will handle Xbox 360 S to Xbox 360 S transfers. Head over to xbox.com/transfer to see how you can order the proper transfer cable."

Let us know if this will make you more likely to pick up the Gears 3 bundle now.