27 October 2011 | By Jonah A. Falcon
When XIII: Lost Identity was announced over a week ago, Strategy Informer speculated that the game would be an adventure game, based on developer Amuman Interactive's library of games. The official Amuman Facebook page has confirmed it's an interactive adventure. 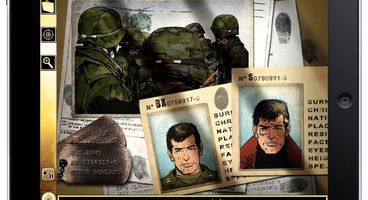 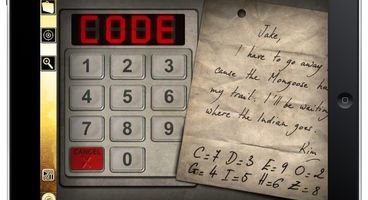 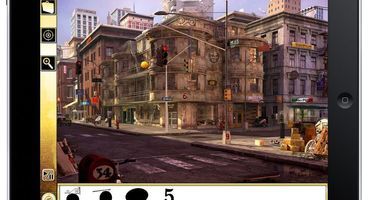 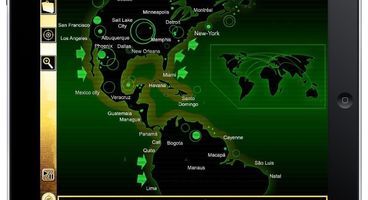 The screenshots from the webpage seem to indicate that it's a puzzle adventure game much in the vein of 7th Guest or Myst - a straight puzzle solving game with a narrative based on the popular French graphic novel series.

XIII: Lost Identity is due to be released for PC this November. 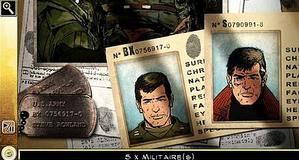