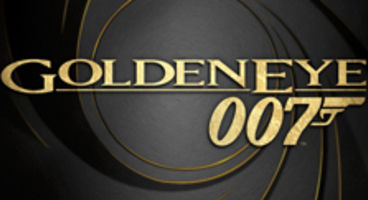 It would seem Activision wants another port or remake of Nintendo 64's GoldenEye as a new bunch of domain registrations reveals 'GoldenEye Reloaded'.

Where this latest revival could be heading is anyone's guess. Xbox 360 and PS3 hopes have been dashed before, although never completely dismissed.

Last year GoldenEye 007 released on Nintendo Wii which admittedly disappointed a huge group of Nintendo 64 fans of the original as most have moved onto Xbox 360 and PS3. Perhaps Nintendo is planning on letting a Wii U or Nintendo 3DS version come out?

Thanks superannuation for your tireless eagle eye.