28 September 2011 | By Jonah A. Falcon
The Xbox 360 may be getting a price cut in the future, since Microsoft has slashed production costs by up to 40%. This was done by opening a new production plant in Brazil, which would make it the second country the 360 is produced in. China is the current manufacturing location of the 360. 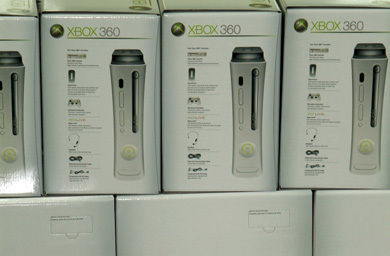 Marketwatch reports, "The company said it expects to sell the first console produced in Brazil in October...... With the local production, Microsoft said that the price of video game consoles will be reduced by 40% here."