28 December 2011 | By Jonah A. Falcon
ArenaNet has announced that the Guild Wars 2 closed beta has begun, stating, “We will have officially entered Closed Beta Testing. It will be marked with an increase in our pool of testers. To clarify, this phase of testing is still under NDA and is not open to the public.” 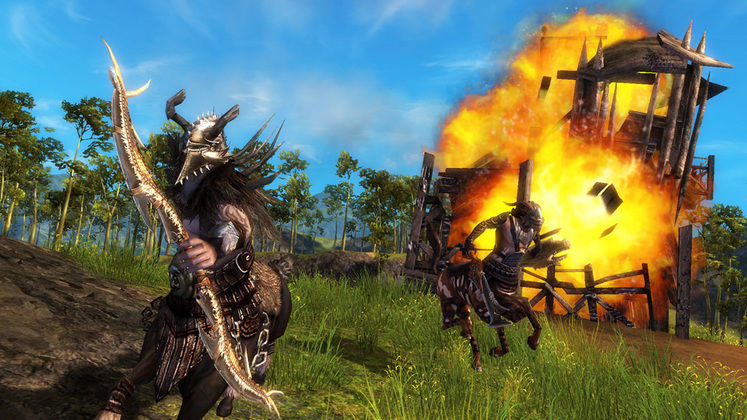 For gamers who want to beta test the non subscription-based MMO, ArenaNet also revealed, “Based on the feedback we get from our current Closed Beta Testing, we will determine the next phases of our beta program in which we will open beta access to more people.”

Guild Wars 2 is due to be released sometime next year on PC.