Plants Vs. Zombies dated for PSN 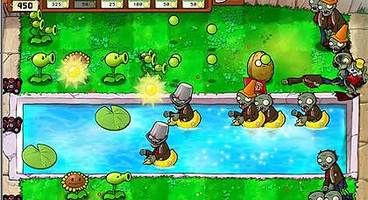 PlayStation 3 owners will finally be getting a chance to play Plants Vs. Zombies this coming February, along with other new digital download games.

Other games coming out for PSN include:

Sideway: Set against the gritty art culture in New York City, Sideway follows the adventures of Nox, a 2D rebellious young artist, as he navigates the 3D urban streets. This audacious new PlayStation Network exclusive by Playbrains and Fuel Industries is scheduled to launch this spring. 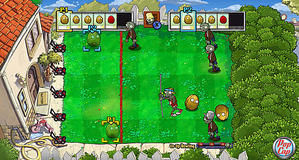