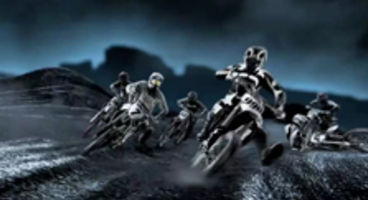 New copies of the game receive the added content for free, while second hand buyers will have to purchase it. MX vs. ATV Alive releases on Xbox 360 and PS3.

"Working with James Stewart and the team at Red Bull who made this project possible has been an amazing experience, and we look forward to collaborating closely with them again," said THQ executive Michael Lustenberger.

"The digital replica of James Stewart's personal playground will only be offered for free to consumers who purchase a new copy of the game at launch, so fans are encouraged to pre-order their copy of MX vs. ATV Alive now."

A stream of digital content for the game will start once its released and includes branded vehicles, gear, graphics kits, new tracks and an authentic Supercross mode.