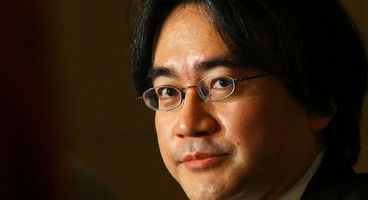 The fallout from Nintendo's projected earnings - 82% lower than expected - continues, as Nintendo is tightening its belt as the company has started to cut overhead, starting with Nintendo CEO Saturo Iwata.

Regarding the Nintendo 3DS price cut, Iwata tellingly stated that the price cut of the device immediately was one of the lessons Nintendo learned from the Gamecube, which stubbornly remained at the same price for too long while both the PlayStation 2 and even the new Xbox consoles dominated it in sales.