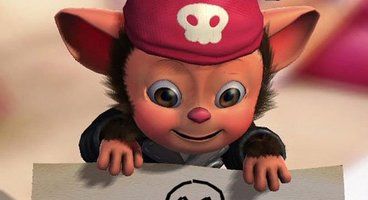 van der Meulen had worked on games like Eight Days that were put on hold when Sony London, the internal studio based in the UK, focused development on games for the Eyepet.

It's likely the game being developed by Sony London is in the same family-friendly genre as the Eyepet.