BioShock Infinite retails October 16th in US, 19th in Europe 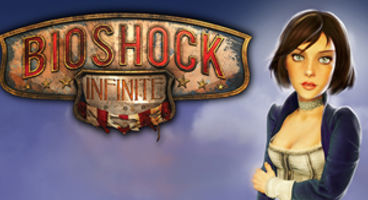 2K Games announces BioShock Infinite's international release date. We can finally plot when our heads get to be among the clouds. It's a simultaneous release so fear not PC gamers.

BioShock Infinite releases on Xbox 360, PS3 and PC 16th October in the US and on 19th in Europe/UK. It's developed by Irrational Games who created the IP.

Will you be sticking your head in the clouds?