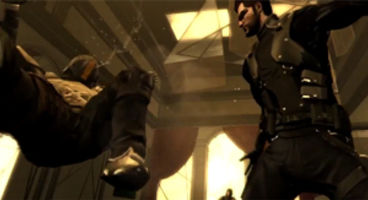 There's still noise about Deus Ex: Human Revolution stuttering on PC despite these complaints having surfaced around the game's launch last year. Eidos Montreal is yet to address it.

Neither Eidos nor Square Enix has done much to solve the problem claim PC gamers. Even with settings low it still stutters. It's almost like some global conspiracy.

Not sure where I picked up that paranoia from. PC fans are mostly frustrated over the lack of communication where this issue is concerned; Eidos has been addressing other troubles.

Have you been suffering from frame rate stutters with Deus Ex: Human Revolution on PC?