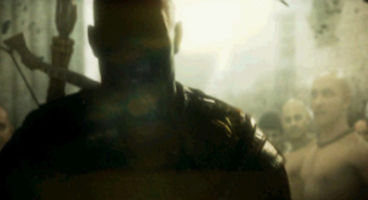 Something very judgemental is in the works at Ubisoft as the publisher has teased some images that appear to be a new intellectual property or a radical new approach for an existing one.

The Ubisoft logo and the tag "judgement is coming" have appear on the Internet, with an image depicting a shadowed figure with bow and arrow, walking past the peasantry? E3 save us!

It doesn't point to any of Ubi's current catalogue, although the guy looks a like Agent 47-like with his big squarish head. Ubisoft's E3 press event takes place June 4th.

The publishing house has promised attendees "special guests and surprise announcements" to delight us. 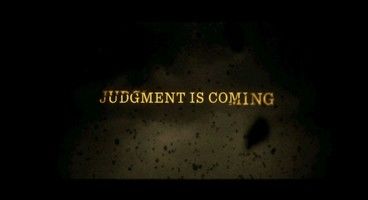 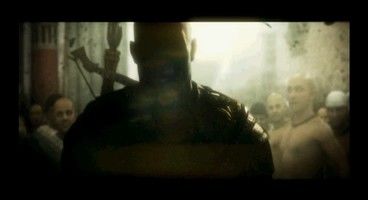