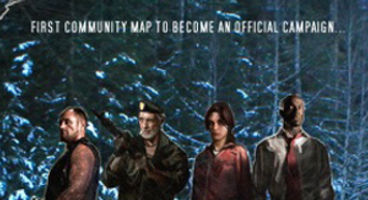 This Friday the Cold Stream add-on for Left 4 Dead 2 will be arriving on Xbox 360, announces Valve. The DLC won't be free like its release on PC but will be priced at 560 Microsoft Points.

The Xbox 360 date was already pushed backed for the fan-made add-on which the studio snapped up and polished. It becomes the third full campaign expansion for the Valve zombie series.

"We are set for the title update and the Cold Stream DLC to be released this Friday," twittered Valve. PC and Mac gamers have been enjoying Cold Stream in beta form.