7.2 update detailed for World of Tanks

02 February 2012 | By Jonah A. Falcon
Wargaming.net has revealed the details for the upcoming 7.2 update, which will feature the largest content increase for the free-to-play MMO tank sim World of Tanks. The update will include two new maps, over 20 new crew skills, an interactive tutorial, and some vehicle changes. 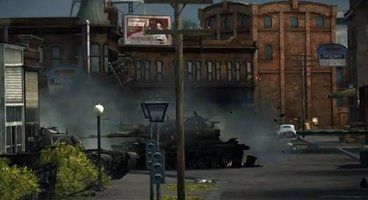 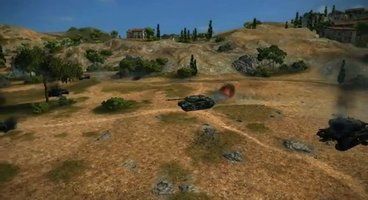 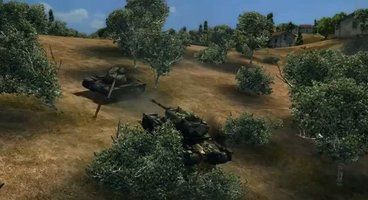 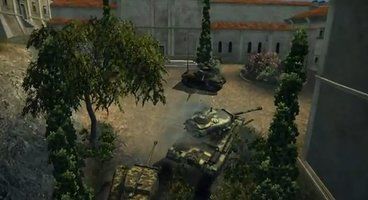 The two new maps include Live Oaks, which is the first time the game will feature a North American setting, and Campania, which takes place on the Italian countryside. To go along with the maps, two of the top American heavy tanks, the T34 (tier IX) and T30 (tier X) will be replaced with the M103 and T110 respectively. American forces will also get tank destroyers with rotating turrets.

Players will also get an updated set of crew skills, including more than twenty new skills. Players will have their own personal set of skills that will grant various bonuses to vehicle performance.

Finally, new players will now have the benefit of an interactive tutorial that will teach them about each of the main gameplay features, in an attempt to lessen the game's learning curve.

Wargaming.net also released a new trailer enumerating the changes in the 7.2 update. Check out the trailer in the video below.