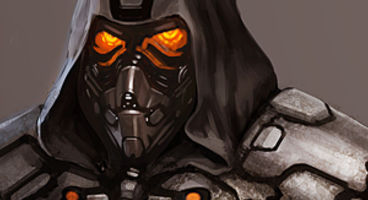 An "arcade-style, first-person shooter" by the name of Alien Fear has been revealed by City interactive. It's heading for Xbox Live Arcade and PlayStation Network later this year.

The arcade shooter is being handled by City Interactive’s Bydgoszcz studio. There'll be more gameplay details and the announcement of a release date "in the near future."

"Alien Fear is a head-long rush of adrenaline-filled, close quarter combat where players assume the role of a highly trained elite commando on a mission of sabotage," blurbs the City Interactive press release.

"Whether fighting across beautifully composed sci-fi vistas, or working co-operatively to buzzsaw your way through hordes of aggressive enemies, Alien Fear is a sustained burst of arcade aggression."

Some concept artwork has been released by the studio. 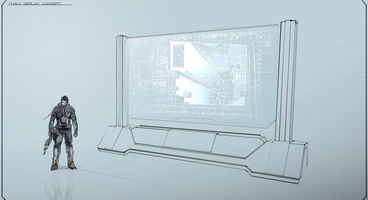 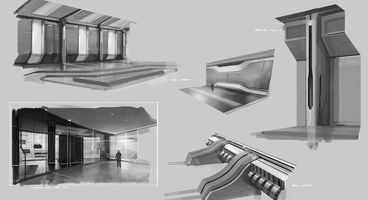 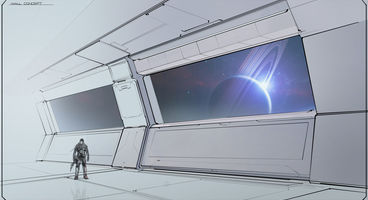 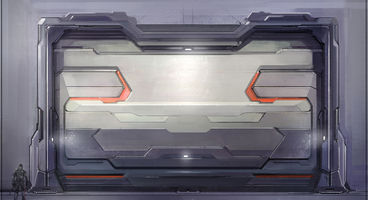