03 May 2012 | By Jonah A. Falcon
Bethesda has finally announced the long-rumored MMO version of their popular roleplaying series, The Elder Scrolls Online. The MMO is being developed by the newly formed ZeniMax Online Studios team, and it will take place a thousand years before the events of The Elder Scrolls V: Skyrim. 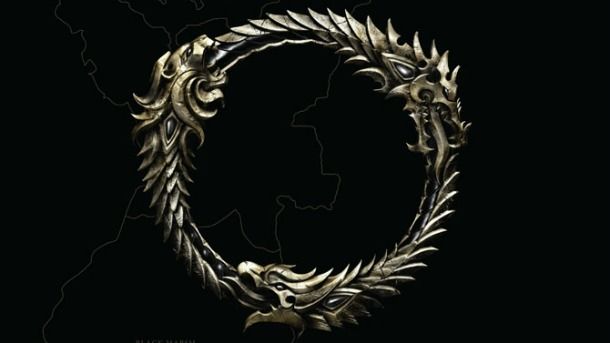 The MMO encompasses all of Tamriel, with the main overriding story about the plot of the daedric prince Molag Bal trying to drag the entire world into his demonic realm.

The Elder Scrolls Online will be officially revealed as the cover story for Game Informer's June 2012 issue.

The creative effort of The Elder Scrolls Online is backed by game director Matt Firor, who was the talent behind Mythic Studios' Dark Age of Camelot, and Firor is setting his goals high.

"The entire team is committed to creating the best MMO ever made – and one that is worthy of The Elder Scrolls franchise," he promises.

The Elder Scrolls Online is planned for a 2013 release on PC and Mac OS.