NBA Live 13 was going to be an XBLA title, according to Major Nelson

03 October 2012 | By Jonah A. Falcon
NBA Live 13, which was canceled by EA Sports last week was apparently going to be an Xbox Live Arcade title, according to a tweet by none other than Major Nelson. By extension, this probably meant the PlayStation 3 version would have been on PSN. 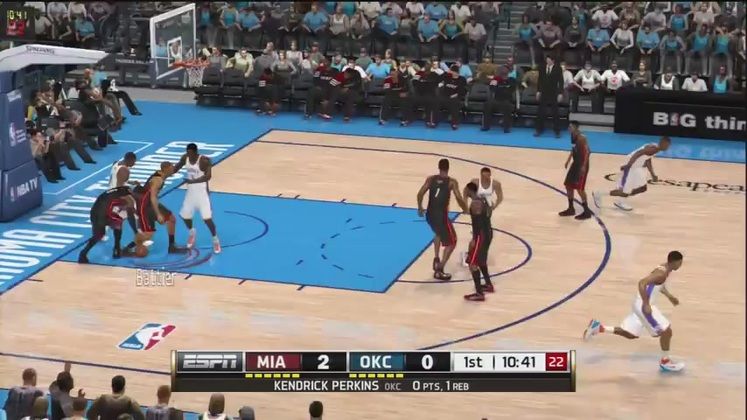 According to a tweet by Major Nelson, "NBA Live 13 was supposed to be today's XBLA title, but EA made the decision not to launch it today."

The timing is interesting, since rival NBA 2K13 was released yesterday in North America and will be released this Friday worldwide.

It seems that Major Nelson may have made a rare faux pas, as EA Sports has responded to inquiries with a stony "No comment."