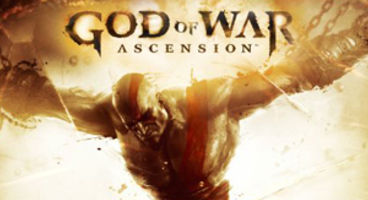 God of War creator David Jaffe says it looks like "another great, impeccably executed" game is on the way from Sony Santa Monica with God of War: Ascension - fans needn't worry.

There's multiplayer on the way with Ascension and fans are upset it'll harm single player. Jaffe says that "anger is well deserved" for those who've suffered at the hands of online.

However the Santa Monica crew have history on their side for not letting fans down, he adds. If single player gets "watered down because of it," then anger will be justified.

God of War: Ascension is a prequel title from Sony. "I think it looks cool," said David Jaffe.

"It looks like another great, impeccably executed Sony Santa Monica game. I think that anger is well deserved for people who have felt that way for certain games, but I think so far -- you know what I was Tweeting about was -- Sony Santa Monica, and certainly that team, really hasn't done anything ever to let people down as game developers."

The former Santa Monica dev hasn't witnessed anything to worry about.