04 June 2012 | By Jamie Davey
Ubisoft’s Alex Parizeau and Max Beland came on the stage at Microsoft's E3 press conference to demonstrate some gameplay for Splinter Cell: Blacklist, which is due for release in spring 2013.

Kinect functionality is featured, pointing at the Xbox 360 as a platform, but we also know that it will be developed for the PlayStation 3 and PC too.

Sam is back in his tactical suit and goggles, and he’s more deadly than ever. He is the only secret operative with the power to act above the law, and uses ruthless methods to interrogate enemies in order to extract crucial information that will prevent the next Blacklist attack. 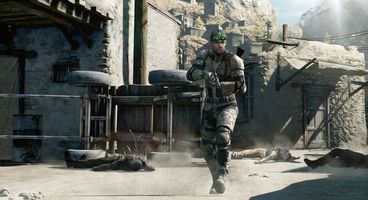 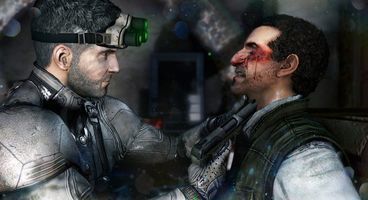