04 December 2012 | By Jonah A. Falcon
Fable II, Lionhead's ambitious action-RPG, is missing from Xbox Live Marketplace. Gamers who purchased the game and deleted it from their hard drive are unable to re-install it. 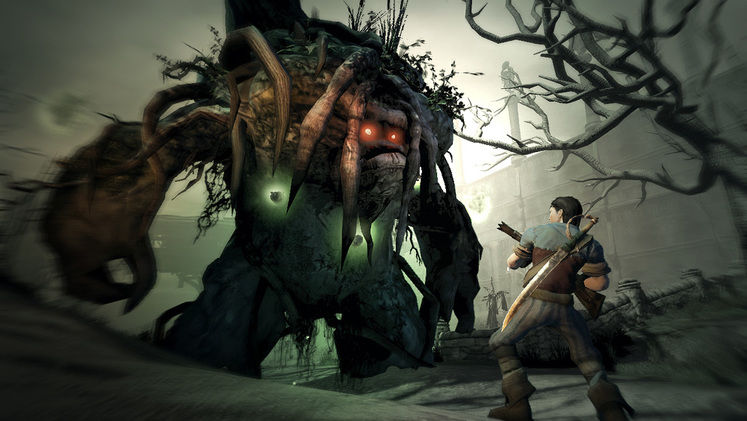 Gamers who still have the game on their hard drive, or simply own the disc, have nothing to worry about. Fable II downloadable content including Knothole Island and See The Future are both still available, as is Fable III.

Queries to Microsoft have been sent - no answer has been received yet.