05 March 2012 | By Jonah A. Falcon
Italian gaming site MMORPG-Italy has proclaimed that the release date for Diablo III has been leaked as the 17th April, and interestingly, game director Jay Wilson refuses to confirm nor deny the date. 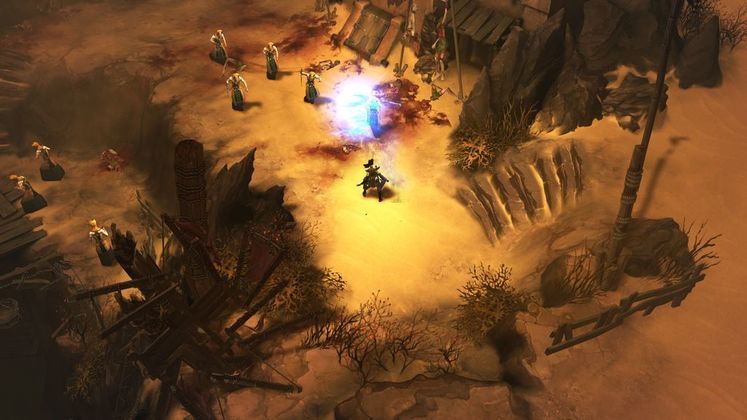 When asked about the leak, Wilson stated, "I cannot debunk or confirm," which is an interesting statement unto itself, in that Wilson is not ruling it out.

There have been rumors of a Diablo III announcement today, the 5th March, at the Game Developers Conference (GDC), which Wilson is attending. In addition, there will be Diablo III beta stations at the German trade show CeBIT, which starts on the 6th March.