05 March 2012 | By Jamie Davey
Ubisoft has today official revealed Assassin's Creed 3, which will be released on 31st October for Xbox 360, PlayStation 3, PC and Wii U. Assassin’s Creed III has been in development for three years by Ubisoft Montreal in collaboration with six other Ubisoft studios. 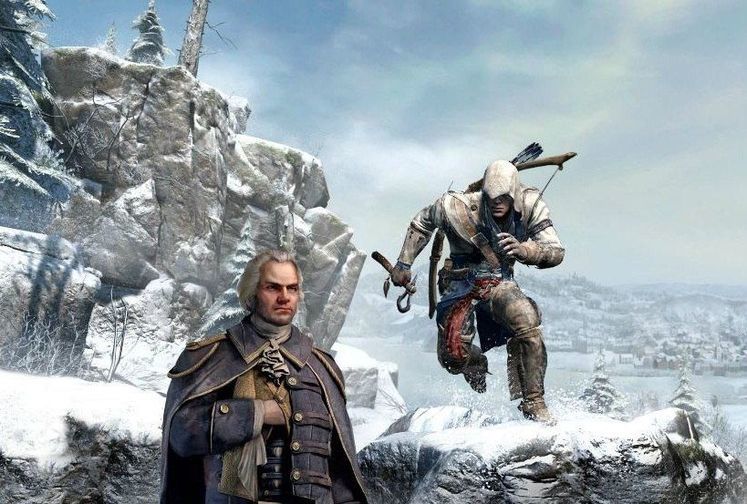 Ubisoft has released a trailer for Assassin's Creed 3, which can be seen below.