05 April 2012 | By Nick Akerman
In the wake of the great Mass Effect 3 Ending Scandal 2012, Bioware has announced a free DLC pack that will expand upon the events of the finale.

Through additional cinematic sequences and epilogue scenes, players will receive greater clarity on the much-loathed conclusion.

Bioware Co-founder, and General Manager of EA's Bioware Label, Ray Muzyka, had this to say:

"Since launch, we have had time to listen to the feedback from our most passionate fans and we are responding. With the Mass Effect 3: Extended Cut we think we have struck a good balance in delivering the answers players are looking for while maintaining the team's artistic vision for the end of this story arc in the Mass Effect universe."

The DLC will be available on Xbox 360, PlayStation 3 and PC free of charge. 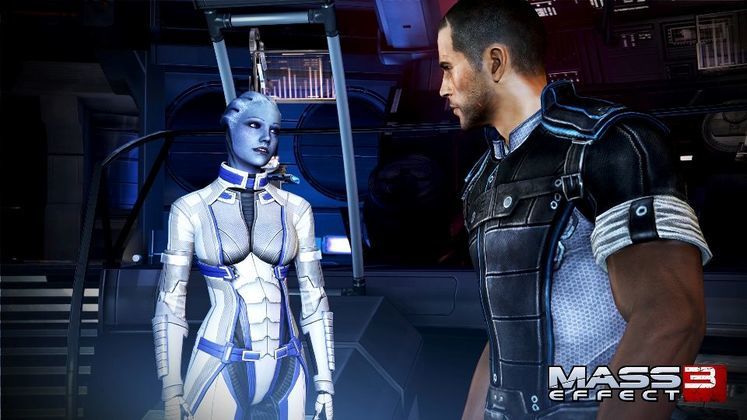