Way of the Samurai 4 coming to PS3 exclusively

05 April 2012 | By Jonah A. Falcon
Sony has announced that the Japanese open world action-adventure game Way of the Samurai 4 will be coming exclusively to the PlayStation 3 in Western markets in 2012.

The game takes place using the decline of the samurai, as Admiral Perry has arrived on the shores of Japan, bringing globalization to the Eastern country. 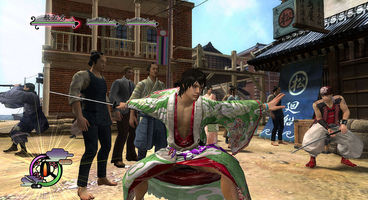 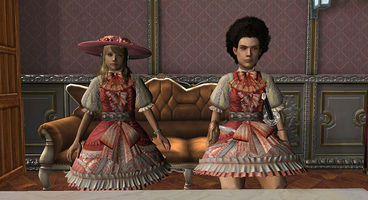 However, in the port of Amihama, an isolationist resistance group known as the “Disciples of Prajna” have started committing violent acts against the foreigns and their local supporters. The gamer plays "a lone samurai who’s just arrived amidst the chaos." It’s up to the player on whether they want to join the resistance, fight alongside the newcomers, or just work for the government in preventing violence.

As with most open world games, the player is encouraged to follow their own path, with plenty of side activities. Players can learn English and engage in social activity with foreigners, gamble in both Eastern gambling dens or Western casinos. He can even engage in some wholesome crossdressing.

Way of the Samurai 3 was released in Western markets for Xbox 360 and PlayStation 3 in 2010.