05 September 2012 | By Jamie Davey
Blizzard has launched the beta mode for Starcraft 2: Heart of Swarm, although this multiplayer-only test will initially be limited to a select group of pro-gamers, journalists, arcade contest winners, and shoutcasters.

Beta test participants are not under an NDA, so we should start seeing more content like screenshots and videos soon. Live streams of matches will also be a possibility.

It won't be long before other Starcraft 2 players are invited to join the beta, but you'll need to make sure you're opted in to receive an invite. You can do this on Battle.net.

Starcraft 2: Heart of the Swarm hasn't been given a release date yet, but we should expect to see it complete by the end of the year or at least early Q1 2013. 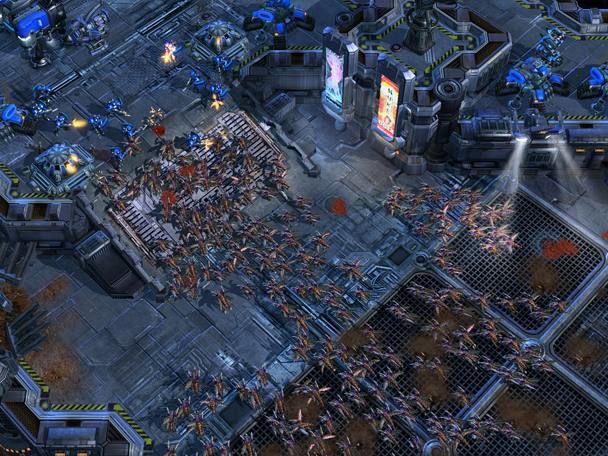 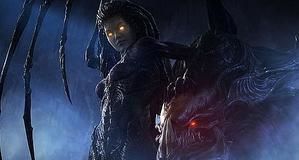