05 November 2012 | By Jamie Davey
WaterMelon has announced that it's running a kickstarter campaign to help fund the development of an HD version of Pier Solar for release on Xbox 360, PC, Mac, Linux and SEGA Dreamcast.

Pier Solar was originally released for the SEGA Mega Drive (SEGA Genesis in US) on 24th December, 2008. It wasn't a port of any existing title for the retro machine, only a brand new, 16-bit RPG with an original world, characters and storyline. 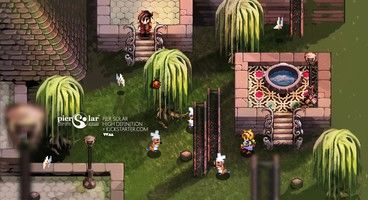 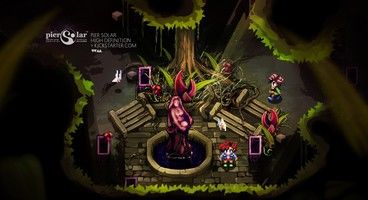 The HD version of Pier Solar features a massive world with 50+ hours of gameplay, over 300 locations to explore, nearly 500 unique treasure chests, 800 NPCs, mini-games and more. It will be translated in 5 languages: English, Spanish, Portuguese, French, and German.

WaterMelon are wanting to reach a goal of $139,000. Here's a small list of pledges and what you'll receive.

You can find out more details on the Kickstarter page. 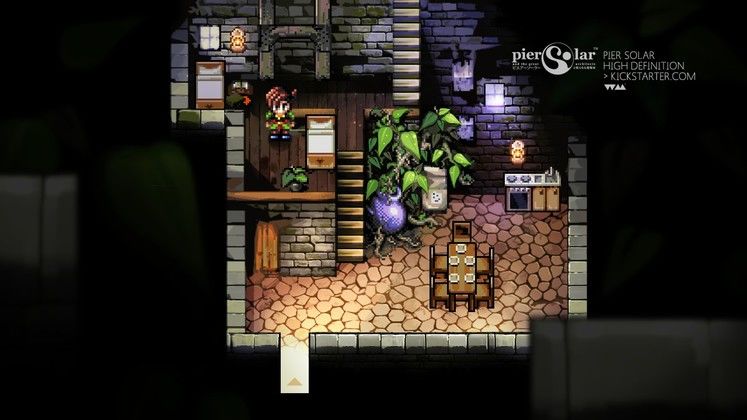