06 January 2012 | By Jamie Davey
According to a tip from an "exemplary" and "ultra high level" source, Sony will reveal the PlayStation 4 at this year's E3 expo in Los Angeles.

That's pretty much all we know for now, as MCV can't provide anymore information on who the source was, but writer Ben Parfitt assured us on Twitter that the source is “100 per cent concrete”.

"Obviously we can't reveal our sources. But you have my personal word on this - the source is exemplary, 100% concrete, ultra high level" 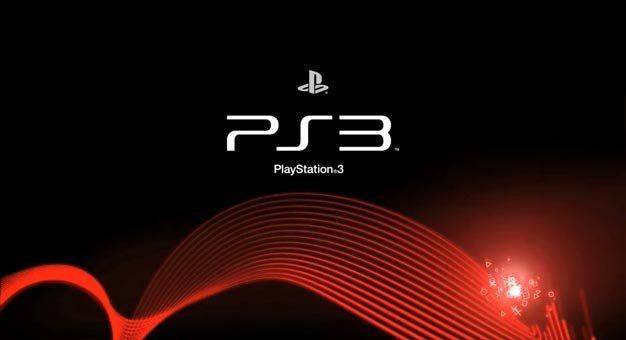 It's heavily rumoured that Microsoft will reveal its next Xbox at E3 2012, which could be the reason behind Sony planning an early reveal for its next console, as the firm has been pretty open about not wanting to give Microsoft another head start this time around.

If it does turn out to be a rush job to get the system ready in time for an E3 2012 showing, it probably isn't going to end very well. E3 runs from 5th - 7th June, so we'll have to wait until then to find out the truth of it.

What are your predictions for the PlayStation 4?