E3 2012: Kojima's new series may explore the "concept of love, or rearing a family"

06 June 2012 | By Nick Akerman
Hideo Kojima has revealed his new series is set to explore a more human path. Speaking at E3 2012, the Metal Gear Solid creator acknowledged the changing emphasis in his games. 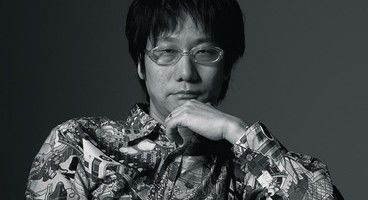 "There are a lot of real world issues I want to address, but the reason I kept making the MGS saga and its sequels is that it allowed me to explore my ideas", said Kojima.

"But now I'm starting a new series, focusing on new set of issues. It'll probably be different to what MGS addressed. Of course, I'm turning 50 now, so if I'm going to approach new topics, it might be something more on a human level, like the concept of love, or rearing a family, things of that nature".

It is unclear whether or not this series will be set in the MGS world, or how it links to Project Ogre, but it's interesting to see Kojima's ideas shift.