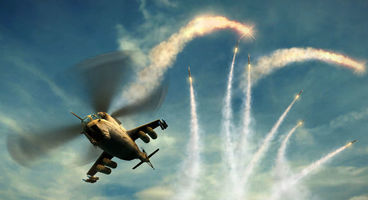 The arcade shooter tasks players with tacking global terrorism in a helicopter. Missions include high-risk convoy protection, deploying a commando on a fast-moving train or unleashing a barrage of bullets on destructible battlefields.

Over 30 combinations of choppers and weaponry can be used, all with upgrades to work on. The game also includes a two-player co-op mode where one player will fly the helicopter and the other will shoot. 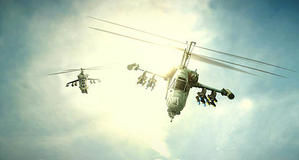