06 November 2012 | By Jonah A. Falcon
Frontier Developments founder David Braben has announced that the developer is returning to its roots and Kickstarting the sequel to its classic space trading sim, Elite: Dangerous.

According to Braben: "You will be able to trade, pirate, bounty-hunt, explore, and salvage your way to wealth and fame, building on those key elements of the previous games, and with sumptuous graphics only now possible with the performance of today’s machines."

Another feature will be co-op online multiplayer, which will feature a mix of peer-to-peer and server connections to combat lag.

Gamers interested in investing can visit the Kickstarter page here. 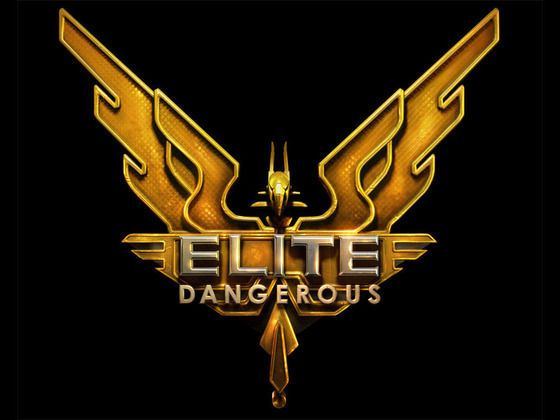