07 April 2012 | By Jonah A. Falcon
During BioWare's PAX East 2012 panel, fans brought up the "Indoctrination Theory" that posits that Shepard never made the final decision at all, and that all of the controversial ending of Mass Effect 3 was all in his or her mind, and that two of the decisions were controlled by the Reapers. 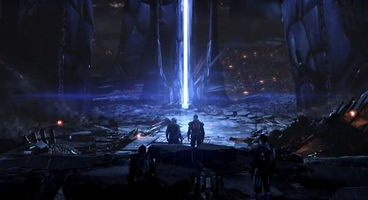 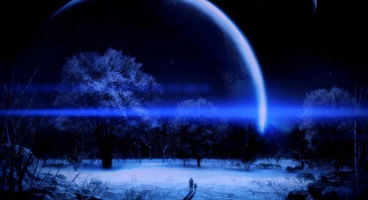 Bioware's response was a "no comment", but not because they had anything to hide, but that they preferred the fans to interpret the game any way they liked.

According to BioWare, the theory "illustrates how committed the (Mass Effect) fanbase" and "fans will interpret it in their own way." The developer doesn't want to take that inventiveness away by being "prescriptive."

As for the Extended Cut, "We want the content to speak for itself, and we'll let it do so."

The Mass Effect 3 Extended Cut downloadable content will be released this Summer.