07 June 2012 | By Nick Akerman
EA labels president Frank Gibeau has claimed the publisher will be working on "between three and five new IPs" for the next generation. 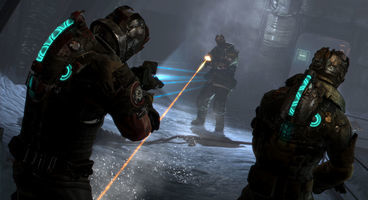 Gibeau spoke honestly to CVG about the importance of moving forward with new franchises.

"The introduction of new hardware from the big three is going to allow us to reembark on a bunch of new IPs, because it's the better time to do it, because you can really explore new ideas and do different things."

"If you're running a studio organization, the moment you stop creating new IP , your creative organization dies. Because you have to constantly innovate and try new ideas and people within the organization want to do new things."