GDC 2012: Lord of the Rings Online and D&D Online to begin cloud streaming

08 March 2012 | By Jonah A. Falcon
Both Dungeons & Dragons Online and The Lord of the Rings Online made the successful transitions to going free-to-play, after originating as subscription-based MMOs. Now, both MMOs are going one step further, as cloud streaming MMOs which will obviate the need for taking up space on a hard drive or forcing players to download updates. 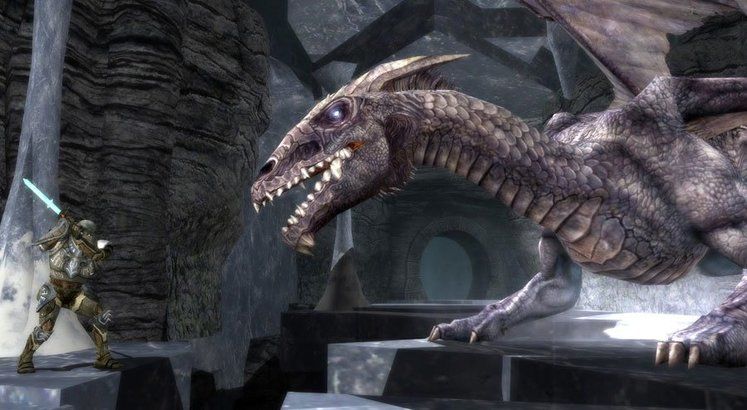 The tech being used is live-streaming service Gaikai, which originally made waves when the company allowed gamers to smoothly play the Mass Effect 2 demo purely via streaming.

Gaikai later made more controversial waves by claiming either Microsoft or Sony would bow out of the next console generation, and would announce it at E3 2012.